There are places in this world which are so incredible that all you can do is stare open-mouthed. Here are 15 such places which are nothing short of breathtaking. We’re determined to visit them all one day. Quite simply, fantastic!

The bridge over the Dachstein glacier, Austria

© dailymail
Above the Dachstein glacier in Austria, you can find one of the highest bridges in the world. A superb view, to be sure, though if you’re not a fan of heights this might not be the best destination for you!

Where the Namib desert meets the Atlantic ocean

© reddit
In the Namib Desert in southern Africa, you can find some of the highest and most impressive sand dunes in the world. They draw right up to the edge of the Atlantic ocean, creating a truly magical view.

The island of Skye, Scotland

© imgur
The island of Skye in Scotland is renowned for its impressive landscape and incredible wilderness. It draws you to it with its thrilling, rugged landscape completely empty of people, its fierce and beautiful mountains, and ancient castles and clear blue lakes.

© imgur
The Twelve Apostles is a row of limestone cliffs jutting out of the ocean just off the coast of Port Campbell National Park, Australia. They were formed by thousands of years of geological activity and the movements of the oceans.

© wordpress
In the ancient city of Bagan you can find a multitude of Buddhist temples and monasteries. Long ago, there were more than 10,000 active religious centres here, and today there are still around 2,200 of them. Thanks to this, the landscape is like nothing else on Earth.

© tapiture
Peak Victoria, located to the west of Hong Kong offers a magnificent view of this incredible city at night. It’s hard to imagine that you could find a more impressive urban landscape anywhere on Earth.

© flickr
The Moon Bridge is the main attraction of Dahu Park in the city of Taipei, Taiwan. It’s lit up by the water during the hours of twilight, creating an absolutely enchanting landscape that appears to have been crafted from mirrors.

The white cliffs of Dover, England

© hdwallfree
These famous chalk cliffs can be found on the coast of Kent. They’ve been used since ancient times by fisherman to orientate themselves and act as the first indication that you are approaching England from the sea. It was these cliffs which led to the Romans calling England ’Albion’ (from the word albus, ’white’).

© yandex
This striking stone protrusion was formed by a piece of rock breaking away from the body of a mountain. It hangs 350 metres above a lake. It’s understandably quite difficult to reach — the only way is on foot, along a 12 kilometre track.

© reddit
At the peak of Corcovado mountain, where the world-famous statue of Christ the Redeemer is located, you can experience a truly unique, exhilarating perspective of the vibrant city of Rio, as well as of Sugarloaf Mountain.

© flickr
Easter island is a sliver of empty land lost in the vastness of the Pacific ocean. The view of sunset against the backdrop of its famous stone statues is too beautiful for words.

© iliketowastemytime
According to Greek mythology, this cave was inhabited by nymphs, who tempted passing sailors towards them with their incredible beauty. But nowadays, there’s no need to force anyone to go there. Most visitors are more than willing to catch a glimpse of the astonishing blue water with their own eyes
Αναρτήθηκε από gianis στις 9:42 π.μ. 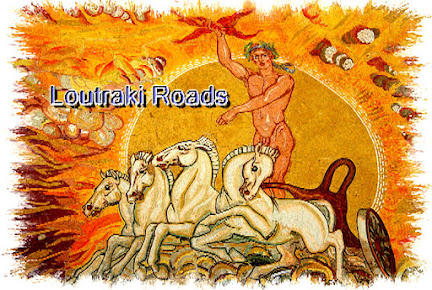 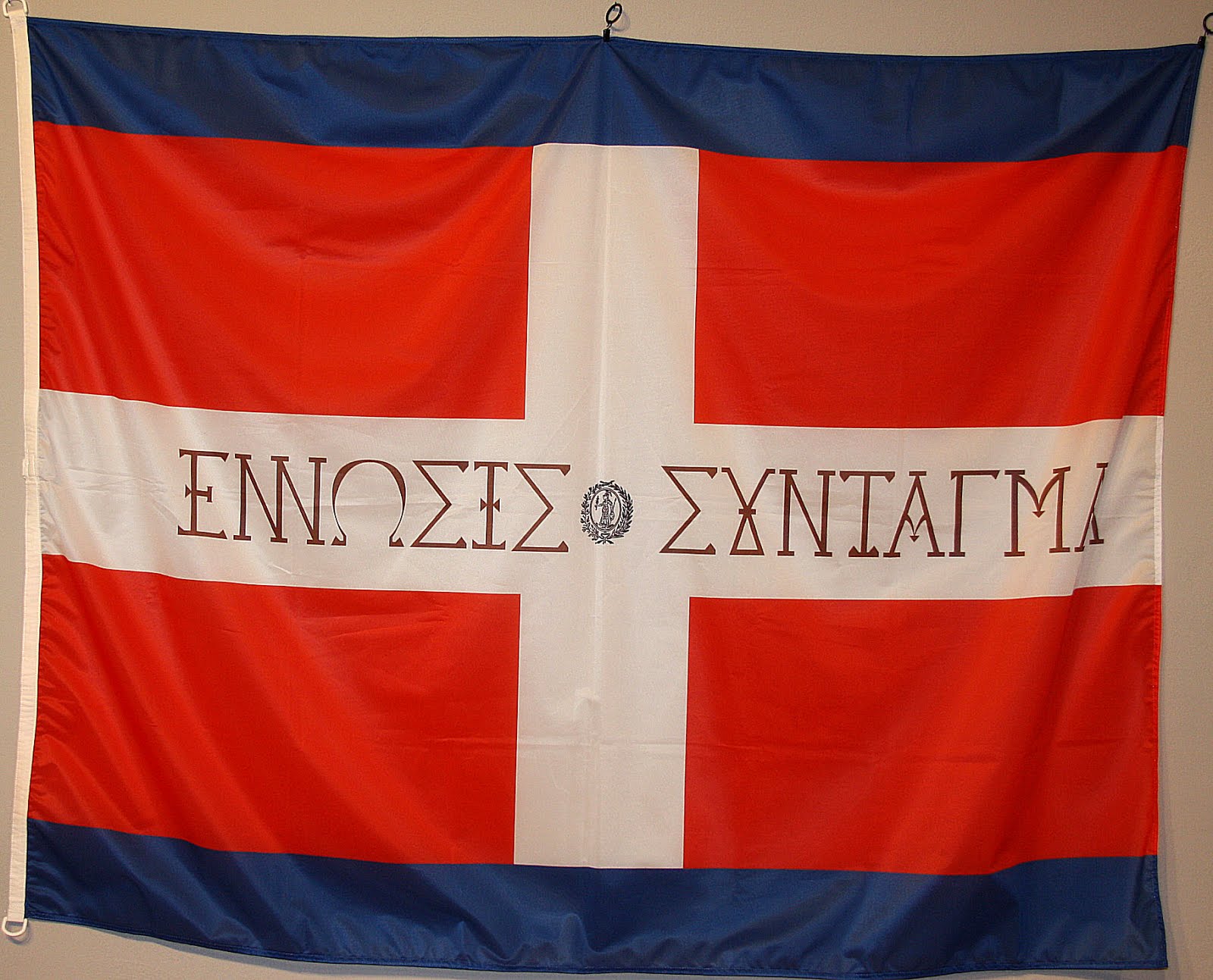